About Governors Underwood and Smith

Cecil Harland Underwood was born in Josephs Mills, Tyler County on November 5, 1922 and died in Charleston on November 24, 2008. At the age of 22, Underwood was elected to the first of six terms in the House of Delegates. While serving in the House, he worked as a high school biology teacher, then as a college counselor and faculty member at Marietta College, then as a senior administrator at Salem College, while also earning his master’s degree from West Virginia University. 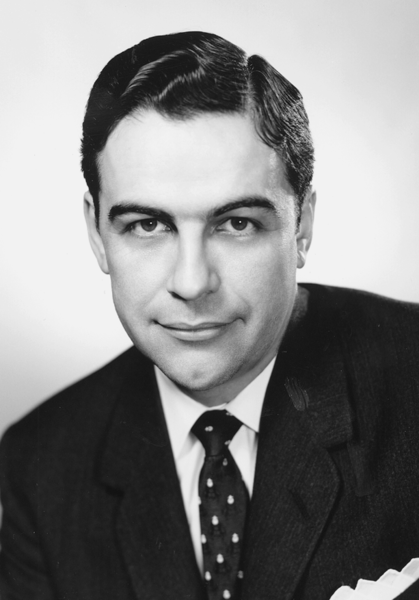 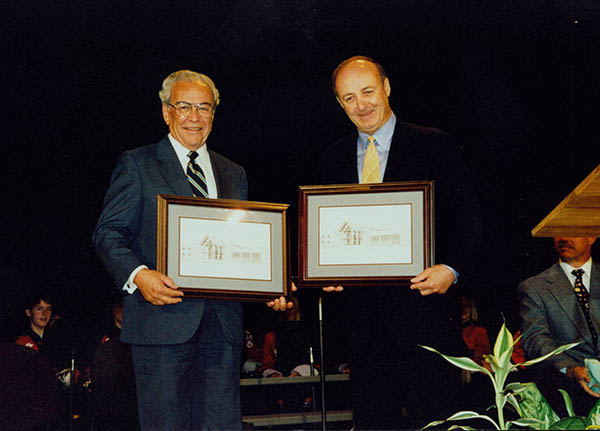 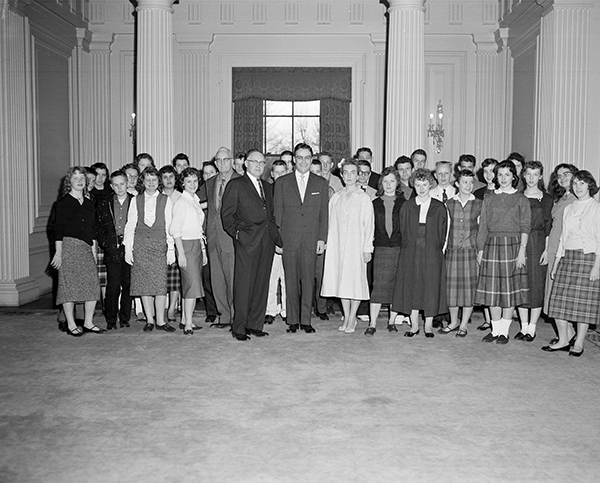 Governor Cecil Underwood with students from Coalwood, WV during their visit to the West Virginia State Capitol on February 6, 1959.

ulett Carlson Smith was born in Beckley on October 21, 1918 and died in Scottsdale, Arizona on January 15, 2012. Following graduation from the Wharton School of Finance and Administration of the University of Pennsylvania, he worked in insurance and was active in politics. He was elected governor in 1964 and shepherded the state through the turbulence of the late 1960s. Governor Smith is remembered for championing environmental initiatives and supporting education and the arts. 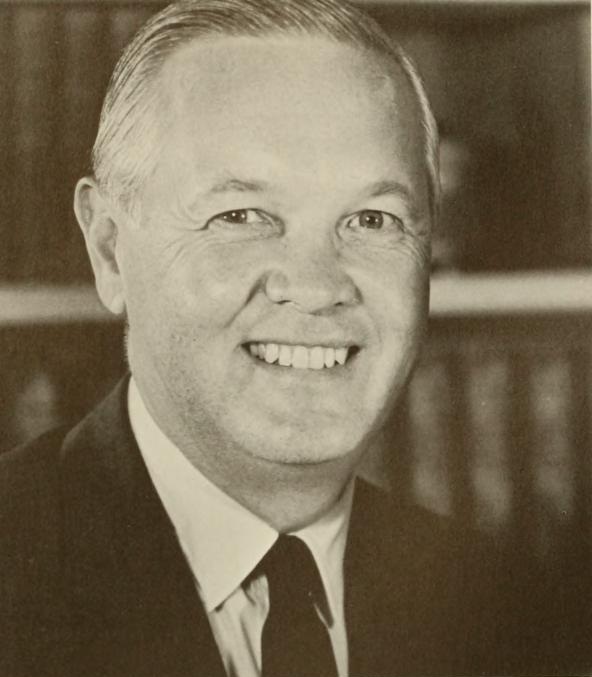 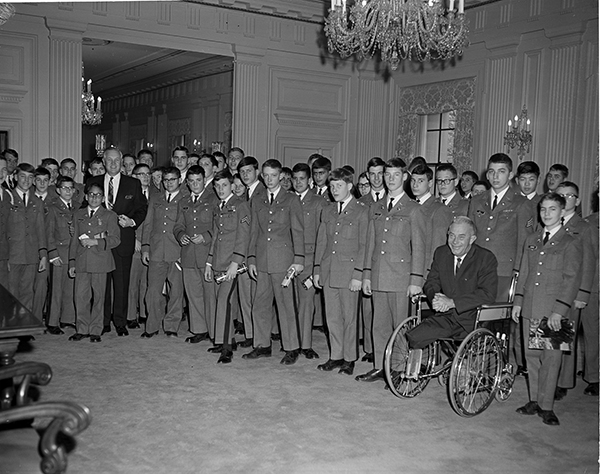 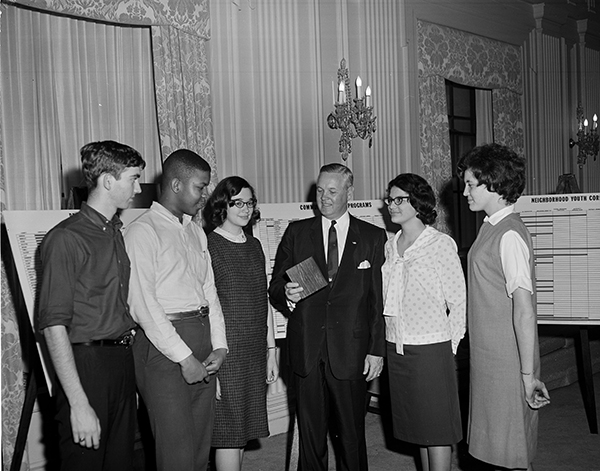